The family history at Richardson Ranch begins in 1876 with Herbert Archer Richardson. Arriving in California from New Hampshire with a young bride and about $2.00 to his name, Herbert set to work as a timber baron.

Through blood, sweat, tears, and determination he was able to turn his work into a lucrative business, eventually purchasing approximately 50,000 acres of timberland along the Northern California coastline.

The demand for his lumber was so great that he employed over 100 men and invested in a railroad as well as several ships to transport his supply from the forests of Stewart’s Point to the rolling hills of San Francisco.

During this time, California was veiled in towering redwoods. The natural splendor was not wasted on Herbert who reveled in the beauty of his forestland. While over-harvesting was prevalent by other timber mills, Herbert only removed enough trees to provide for his growing family.

Herbert’s grandson, Harold Richardson inherited the land in the 1960s and maintained his grandfather’s efforts toward conservation, taking just enough trees to sustain a living and leaving the old-growth redwoods to thrive. His whole life, Harold acted as a steward of the land, and before passing in 2016, at the age of 96, the World War II veteran sought out The Save the Redwoods League.

Want to learn more about our History?
Email us below. 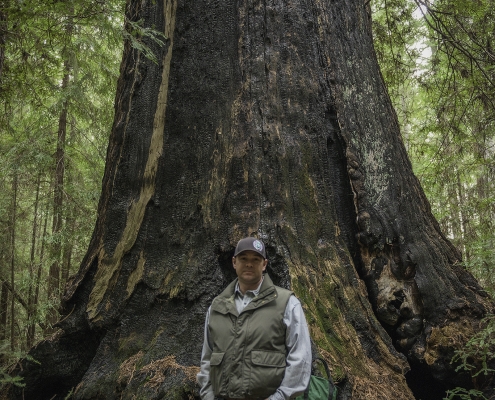 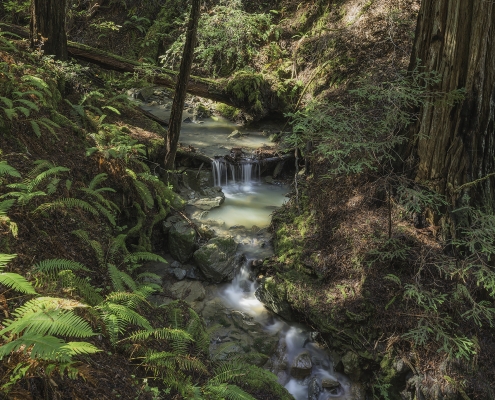 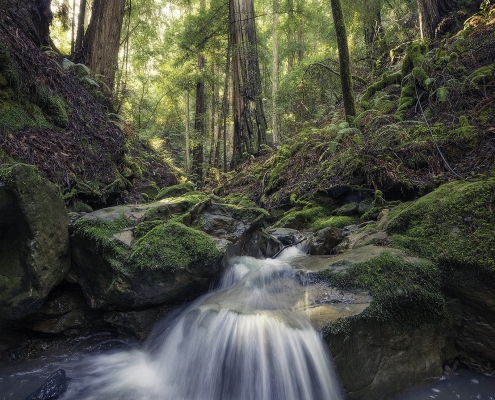 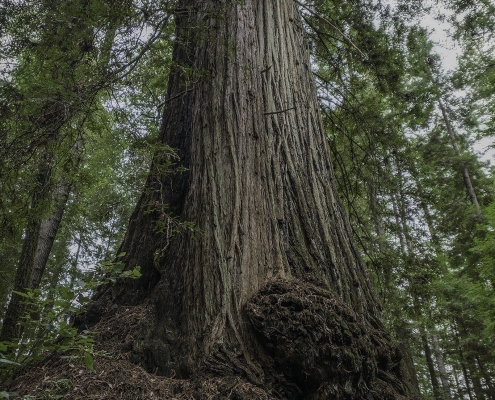 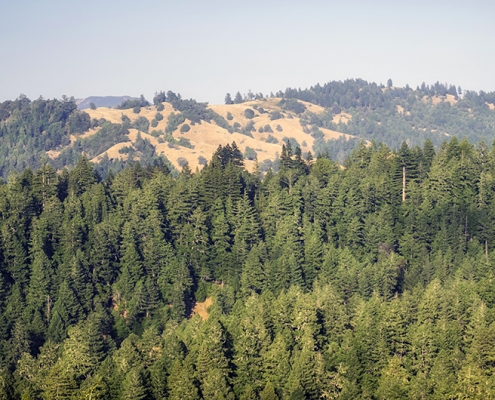 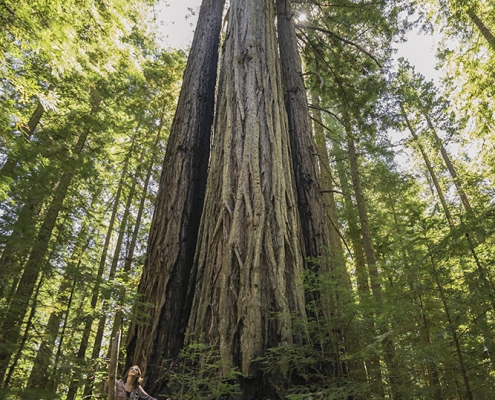 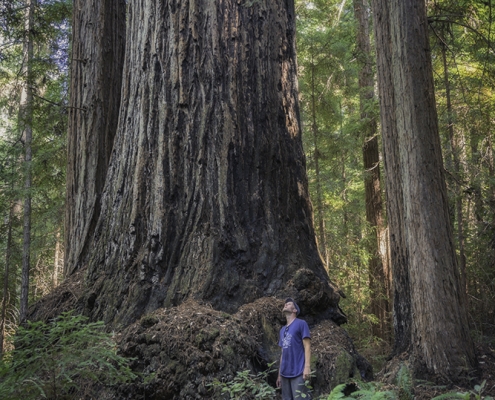 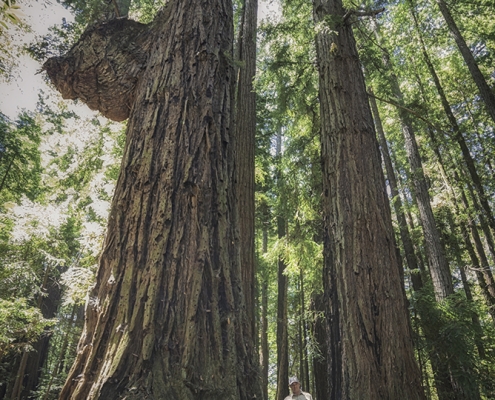 Images sourced from Save The Redwoods League

With the assistance of his heirs, Harold secured 738 acres of the grove for the organization, which includes the world’s most significant swath of old-growth redwoods. While not easy to part with, the opportunity to have the land preserved by prominent conservationists was essential to the family legacy.

In honor of Harold’s dedication, The Save the Redwoods League decided to rename the pristine stretch of forestland from McApin Forest, to Harold Richardson Redwoods Reserve, forever preserving the legacy of Richardson Ranch’s proud patriarch.

The family will continue to protect and preserve this beautiful coastal land at Stewart’s Point through conservation.